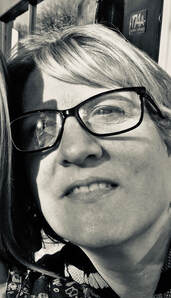 After Graduating from the ROYAL COLLEGE OF ART in '92, Cleo worked in the animation industry on award winning projects such as: BBC's 'Mousehole Cat', Channel 4's 'Picasso Versus Matisse', Pips in Tunnel land and Hertfordshire HEALTH Authority  Video for schools.
Cleo then went into teaching at a wide variety of educational settings including:

Cleo's ability to encourage even the most anxious students, is what makes her Art classes unique. She has developed a tried and tested system for helping students release their creativity and gain new art skills.
Cleo founded 'art in the Village'® in 2007 to provide arts & crafts classes in the community. after a few years this evolved into offering students the chance to study art for a whole week abroad. The first ever Art in the Village® TM holiday was in Sweden And after that Gozo.

We are running our next Art holidays in:
Gozo, Malta in April  2022
HYDRA (Greece)  in September 2022
Please click here for more information:  Art Holidays

Mark studied Fine Art at GOLDSMITHS College London and then Film at the ROYAL COLLEGE OF ART
​He worked as studio assistant to artist Michael Craig-Martin and went on to make films on the arts including FREEZE for the BBC, the first TV documentary on Damien Hirst, Sarah Lucas and other 'YBA'S'. Further film subjects included Carl Andre, Richard Hamilton, Picasso, Matisse, Van Gogh, Michael Craig-Martin, Richard Wentworth a history of the self portrait as well as films on contemporary dance, design and music.
Mark is excited to be painting again and to be exhibiting his work. His paintings will take a leading role in a brand new feature film that he's currently writing.
He has exhibited his work in numerous galleries in London and in new york - including the SENSEI OVER BOWERY GROUP SHOW - APRIL 2016. he currently has a painting on display in the Groucho club as part of their permanent art collection. 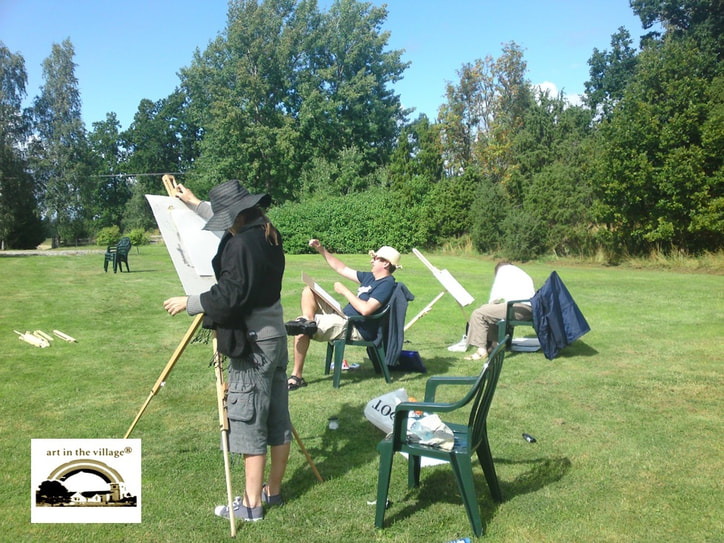